Here are Ganesh Photos from Mumbai Ganesh Chaturthi 2018. Nowhere in the world is Ganesh Chaturthi celebrated with as much fanfare and community spirit as in Mumbai. The people of Mumbai worship around 200,000 Ganesh Idols during the Ganpati Festival. Over 95% of the Ganesh Murtis (Idols) are small and the balance are large Ganpati Idols worshipped in Community (“Sarvajanik”) Ganesh Pandals (temporary enclosure). Below are 2018 Ganesh Photos of some of Mumbai’s most beautiful and famous Ganesh Idols and Ganpati Mandals. 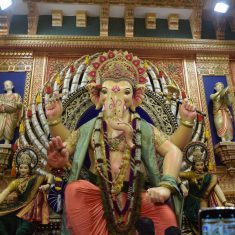 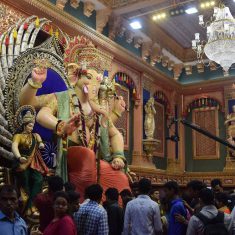 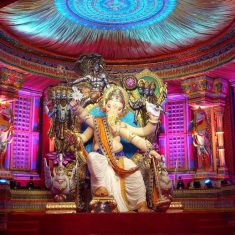 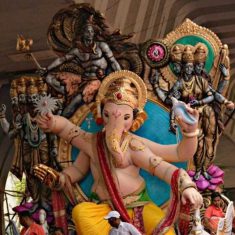 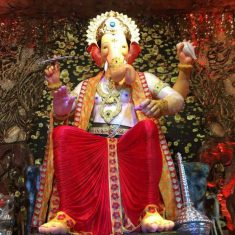 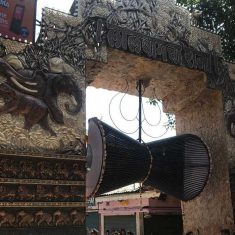 (Please click on the LalbaugCha Raja Image to Enlarge) 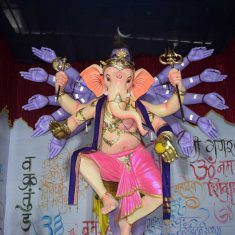 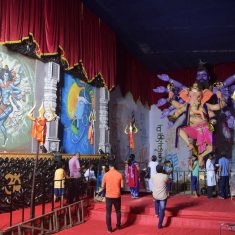 Famous Hindu Temples And Places Of Worship In Mumbai