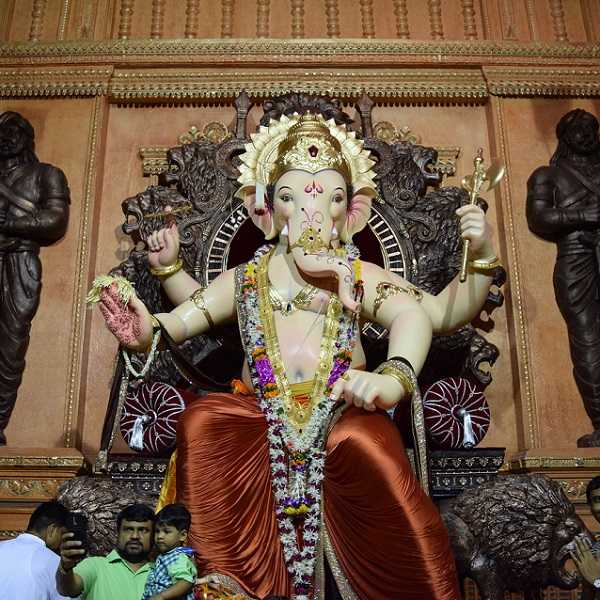 Below are links to Ganesh Photos of Khetwadi Cha Gunraj from previous years: