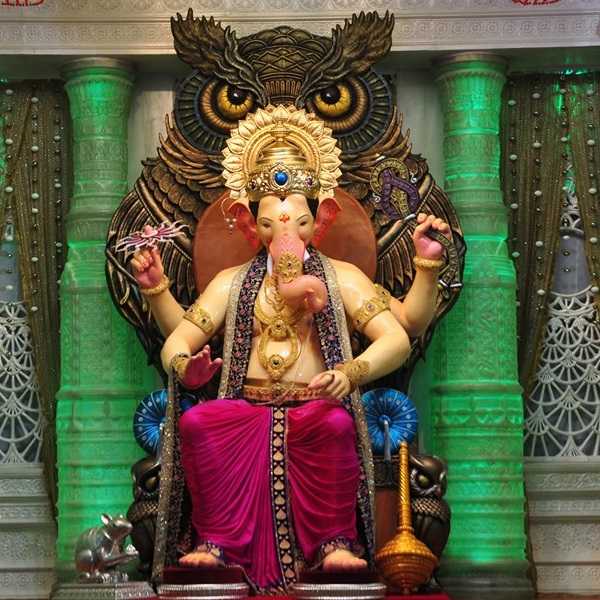 These are links to Lalbaug Cha Raja Ganesh Murti Photos from other years: